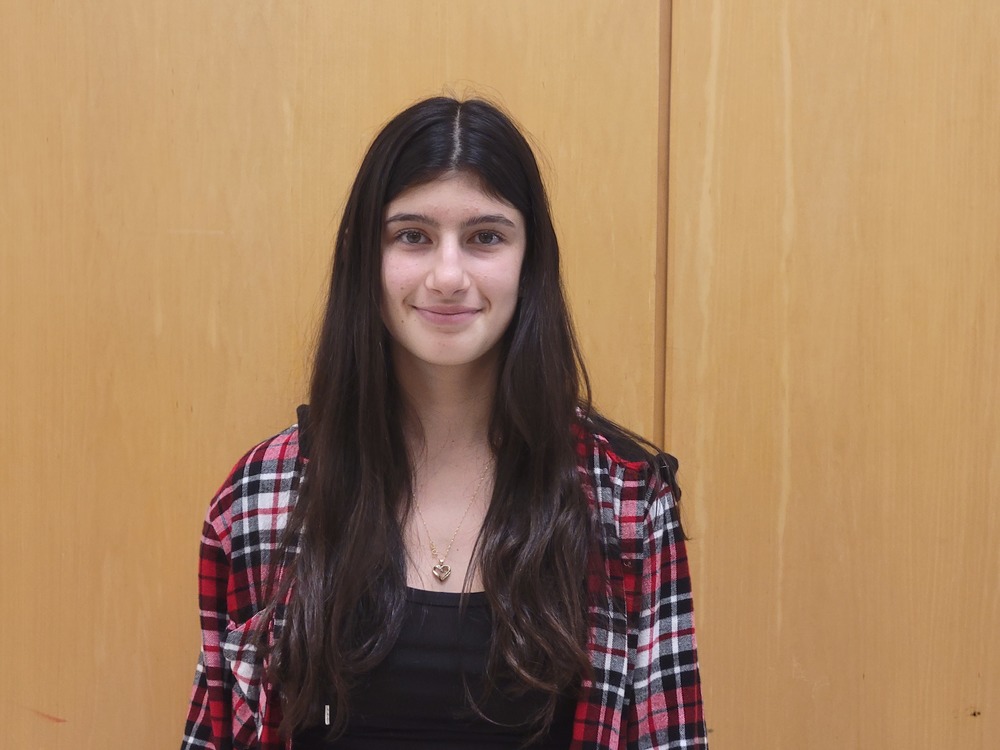 JULIA CHAMBERLAIN AND SAMUEL HESKETH ARE OCTOBER ATHLETES OF THE MONTH

Julia Chamberlain of Chelmsford (pictured) and Samuel Hesketh of Westford have been named October’s Athletes of the Month at Nashoba Tech.

Julia Chamberlain, daughter of Michael and Jennifer Chamberlain, is a senior captain and four-year member of the cross-country team. She has also competed for the basketball and spring track teams. She is a high-honors student in the Health Assisting program, has been inducted into both the National Honor Society and the National Technical Honor Society, and is a freshman mentor.

Julia was nominated by cross-country coach Bruce Sullivan, who noted that she has been the top finisher in most of the team’s meets this fall. 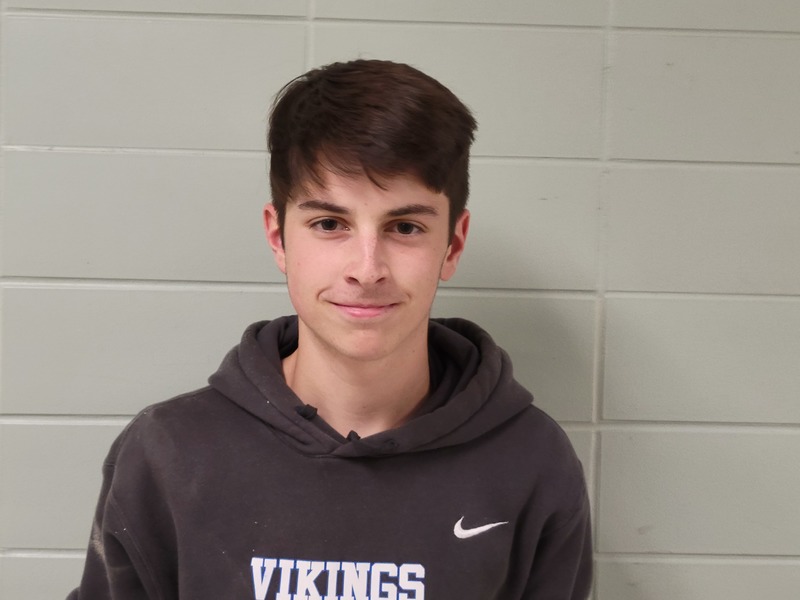 Samuel Hesketh, son of David Hesketh and Shannon McGrath, is a cross-country runner and a CAC All-Star who placed seventh in the league meet. He is a high-honors student in the Carpentry program.

Sam is excited about the team. “We have a young team this year, and I know we’re going to be good next year with this good freshman-sophomore crew,” he said.

Sam was nominated by cross-country coach Bruce Sullivan, who said he is a leader during practices and meets.