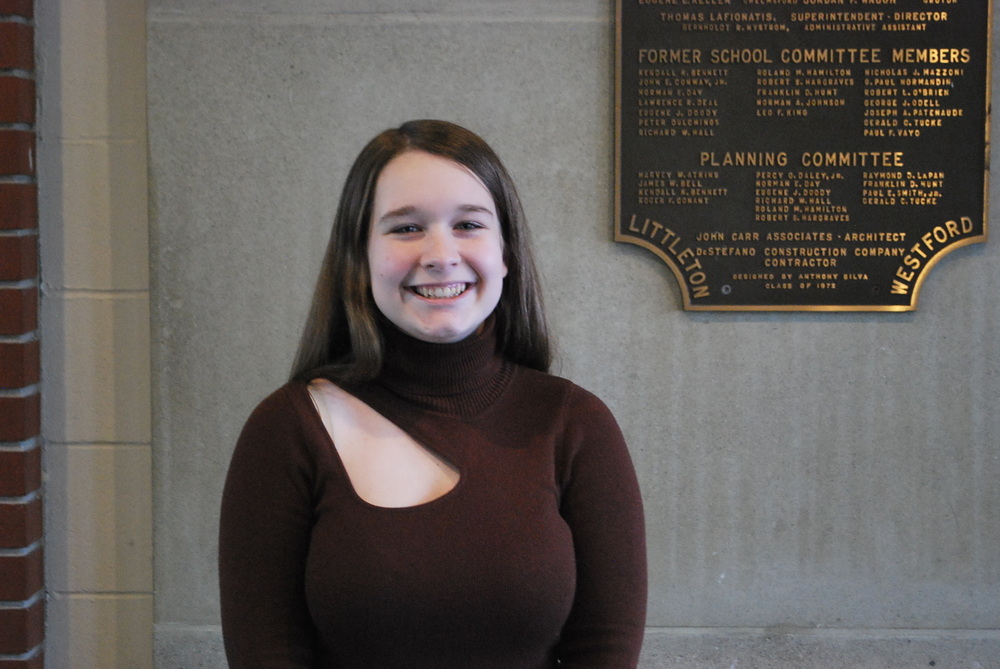 SAVANNA GOODIN, JULIA SANTOSUSSO ARE FEBRUARY STUDENTS OF THE MONTH

Savanna Goodin of Chelmsford and Julia Santosuosso of Townsend have been selected as February’s Students of the Month at Nashoba Tech.

Savanna Goodin, daughter of Karey Goodin and her adoptive parents, Jason and Bo Goodin, is a senior in the Health Assisting program. She was nominated by School Psychologist Melissa Gilgun for her heroic actions in helping to save the life of a co-worker while working at Walgreens through Nashoba Tech’s Cooperative Education program.

Savanna, who transferred to Nashoba Tech for her senior year, performed CPR on a co-worker for close to seven minutes until EMTs arrived on the scene. The EMTs said that without Savanna’s quick and decisive actions, the man would likely not have survived. Savanna plans to study Nursing at Middlesex Community College. 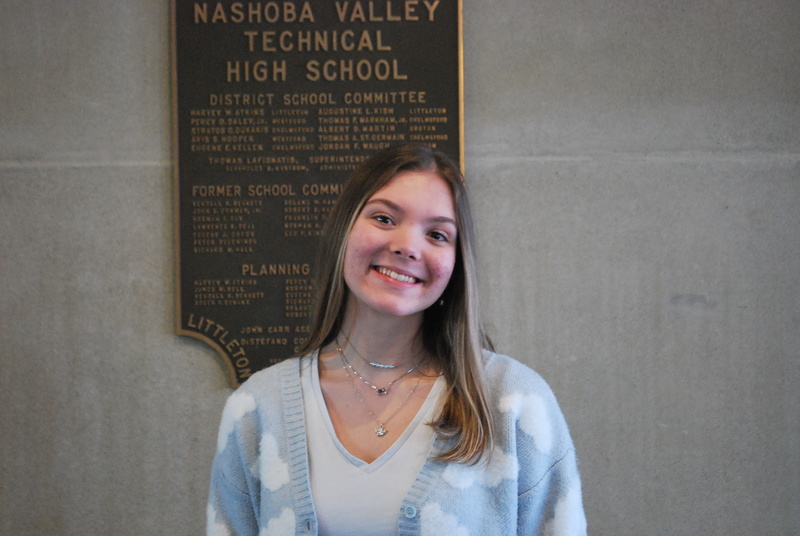 Julia Santosuosso, daughter of John and Kim Santosuosso, is a senior in the Early Childhood Care program. She is a high-honors student and has been inducted into both the National Honor Society and National Technical Honor Society. She plans to attend college to study Psychology.

Julia was nominated by English Instructor Bruce Sullivan, who wrote: “Julia, who takes a mix of very rigorous Advanced Placement and Honors classes, is an intelligent, caring, skillful, knowledgeable and ethical student. She writes at a high-college level, and her literary analysis is already at an advanced level. Julia is an accomplished poet and a contributing writer for the school newspaper, The Viking Voice. Her research paper on childhood trauma is both compelling and informative.”