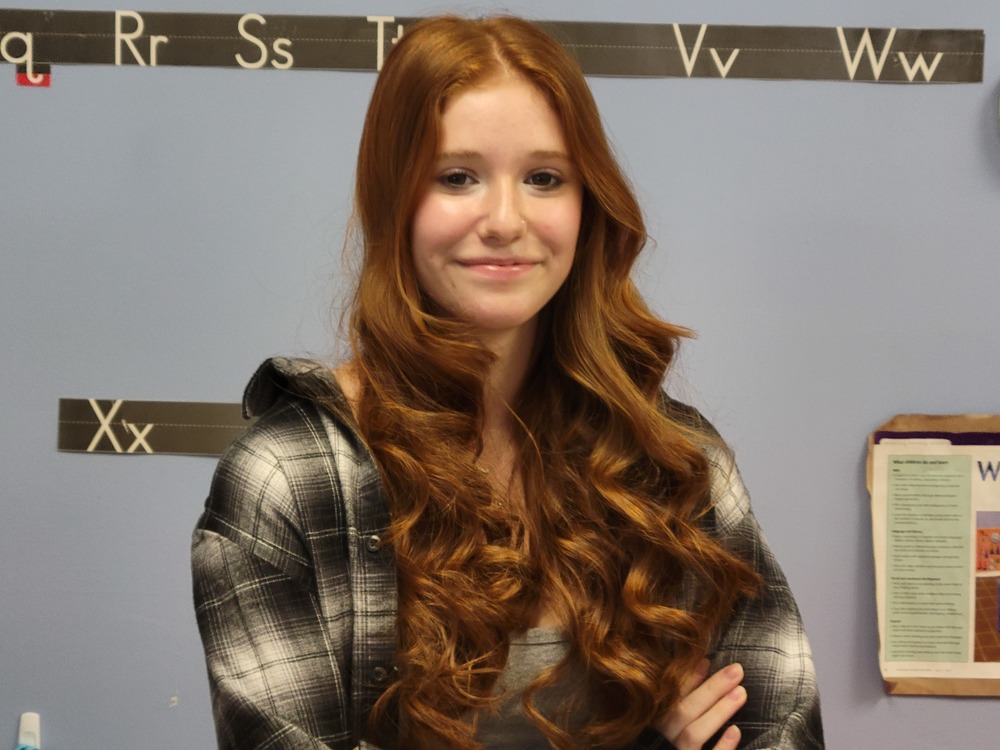 MIA ROWSKY, TONY IACOVONE ARE DECEMBER ATHLETES OF THE MONTH

Mia Rowsky of Lowell and Antonio Iacovone have been selected as the December Athletes of the Month at Nashoba Tech.

Mia Rowsky, daughter of Anthony and Stacy Rowski, is a sophomore captain of the cheerleaing team. She is an honor-roll student in the Early Childhood Care program

Her coaches, Brianna Harris and Christine Diaz, say she has “stayed after school to learn an entire routine at the last minute. She shows school spirit and exemplifies what it takes to be a great captain.” 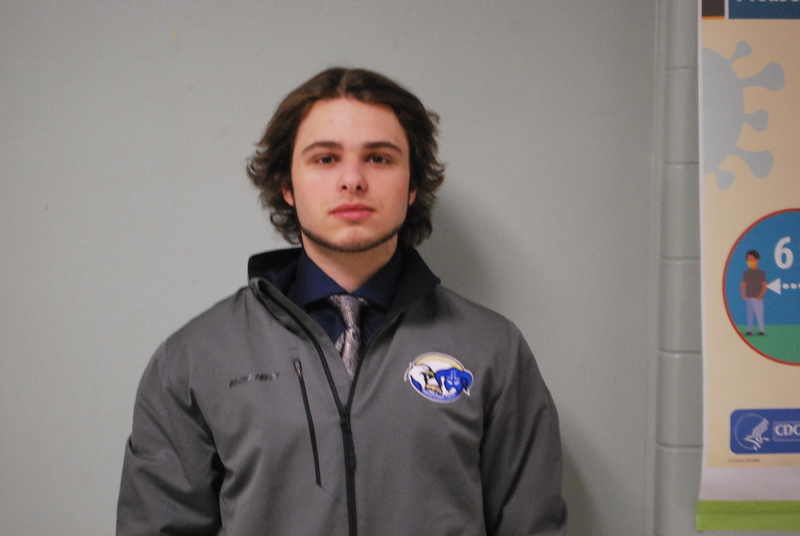 Antonio Iacovone, son of Vito and Lisa Iacovone, is captain of the hockey team. He also plays for the New England Stars in the Premier Hockey League of New England.

Upon graduation, he plans to continue working for Eric C. Foster Plumbing & Heating of Chelmsford, for which he currently works every other week through Nashoba Tech’s Cooperative Education program.

He was nominated by coach Robert Callahan, who wrote: “Tony is a great student in Plumbing and a fantastic leader. He leads by example and holds his teammates accountable. He can be relied upon to play both forward and defense and plays a large amount of minutes every game.”