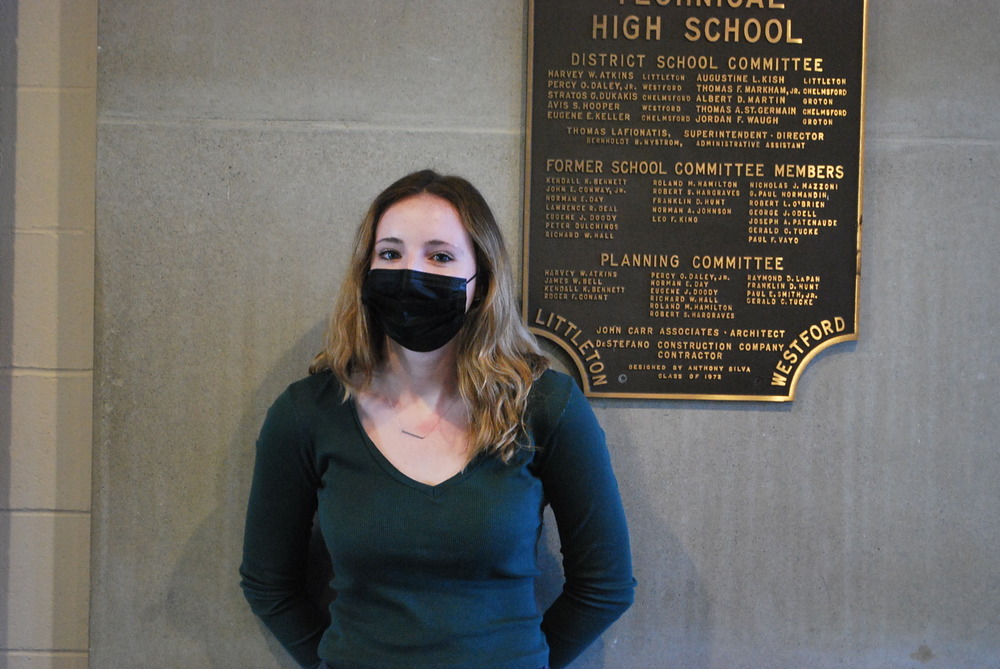 OCTOBER ATHLETES OF THE MONTH

Allison Jensen of Chelmsford and Samuel Hesketh of Westford are Nashoba Tech's October Athletes of the Month.

Allison Jensen , daughter of Chris and Shelli Jensen, was nominated by volleyball coaches Lynnsey Shaughnessy and Miriam Moodley, who wrote that she was a leader for the team during the recently completed season. The coaches said she always had a positive attitude, worked hard at practices and at games, and never gave up. 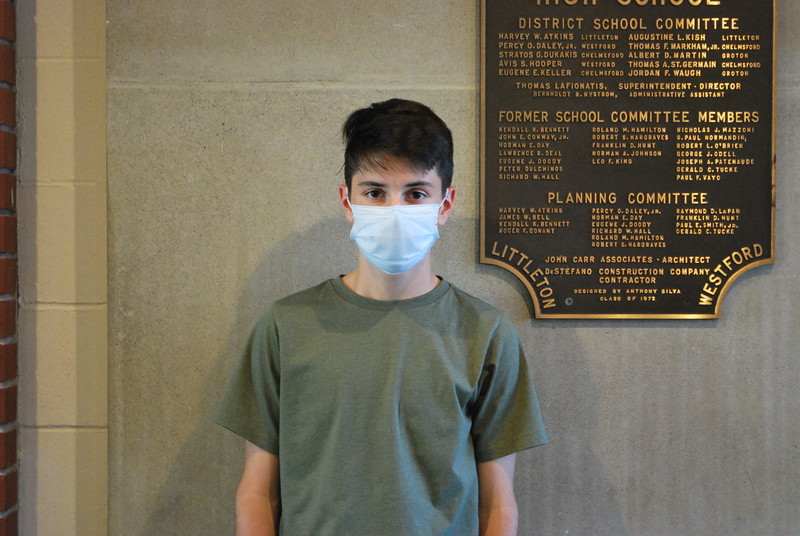 Samual Hesketh, son of Dave Hesketh and Shannon McGrath, is a freshman cross-country runner who, according to coach Bruce Sullivan, “improved consistently throughout the year.” He added that Samuel has excellent grades and “shows the traits of a leader already as a freshman.”

Samuel is in the exploratory process and expressed interest in joining either the Carpentry or Hospitality Management program.