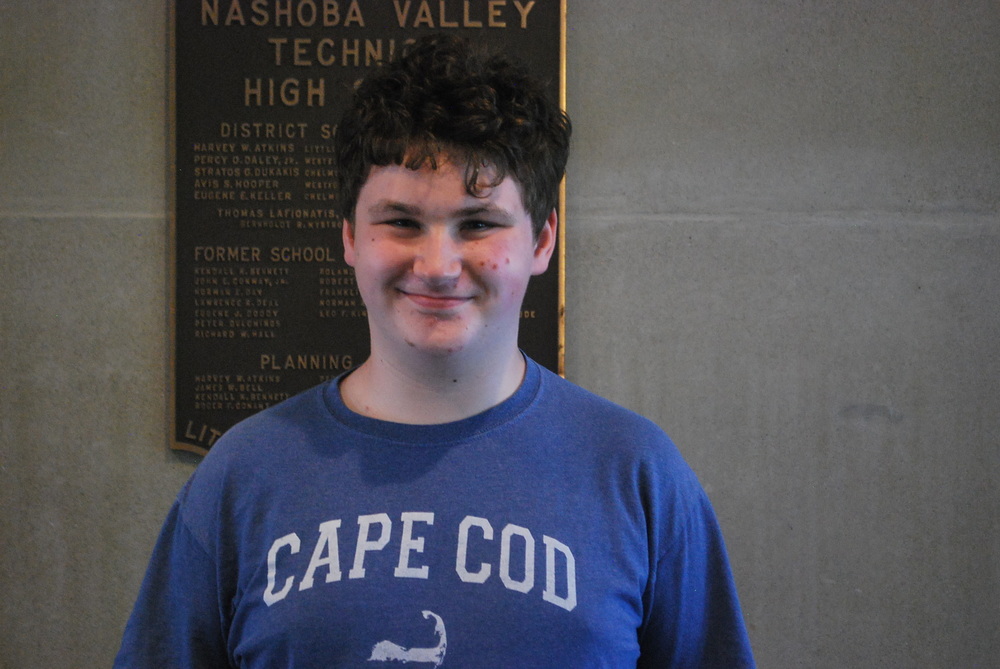 The final three Students of the Month at Nashoba Tech are Damon Abetz, Shaun Driscoll and Max Fitzgerald

Damon Abetz of Littleton, son of Shawn and Wendy Abetz, is a Student of the Month after finishing his freshman year in the TV & Media Production/Theatre Arts program. He is a high-honors student who likes to work behind the scenes in Viking Theatre Club productions. He also films sporting events for the Vikings and has DJ’d events for Littleton Middle School.

Damon was nominated by TV & Media Production/Theatre Arts Instructor Eric Stevenson, who wrote: “Damon Abetz is an outstanding student. He has a passion for all things video. Damon has been determined to learn as much as he possibly can and use as many different types of cameras that he can manage to get his hands on. He is definitely a talented student whom you can always depend on.” 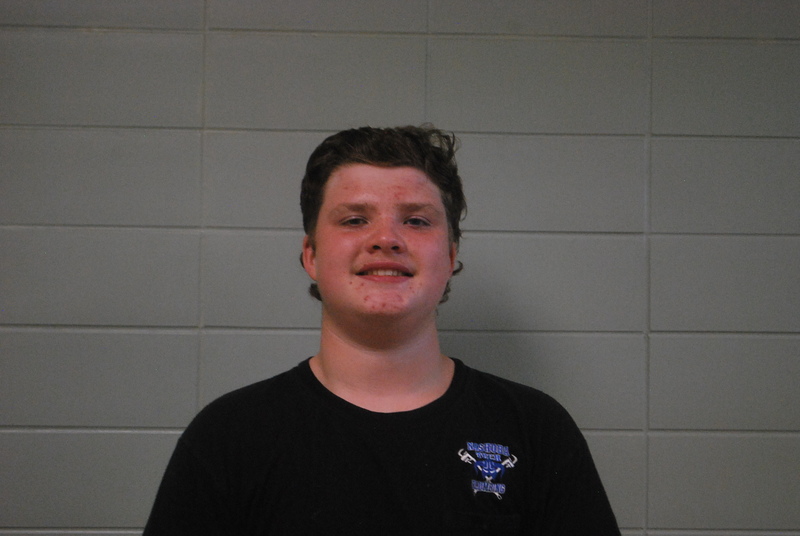 Shaun Driscoll of Westford, son of Shaun and Malvena Driscoll, finished his freshman year in style, being named a Student of the Month. He is an honor-roll student in the Plumbing & Heating program. He also competes for the football, basketball and spring track teams. He plans to enter the plumbing field after graduation.

Shaun was nominated by Guidance Counselor Jessica Lamond, who wrote: “I was able to meet Shaun when the track and field season started, and I was immediately impressed with how polite and kind he is. He is always willing to lend a hand to help out his team and the coaches. He brings positive and uplifting energy to the team and the Nashoba Tech school community.” 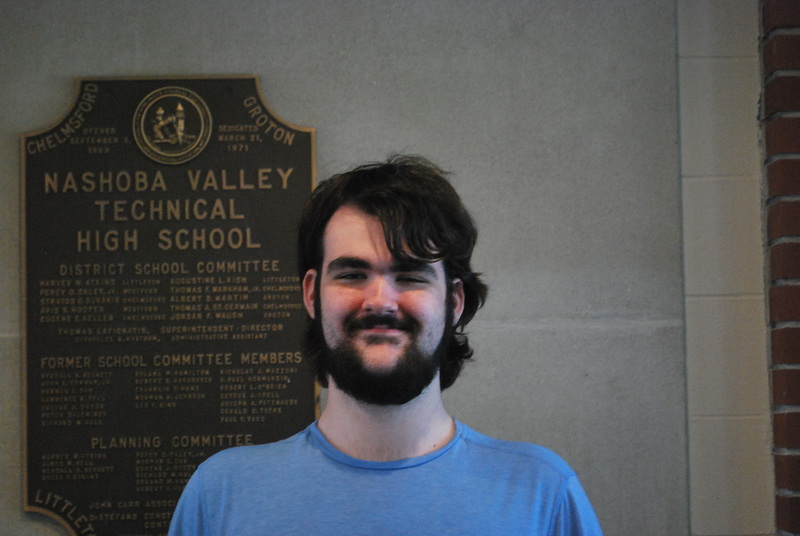 Max Fitzgerald of Chelmsford, son of Edward and Diane Fitzgerald, finished his junior year in the Programming & Web Development program with a Student of the Month recognition.  He is a high-honors student and was inducted into the National Technical Honor Society. He has been a member of the Outdoor Club and the Digital Media Club. He plans to enter the programming field, perhaps as a game designer.

Max was nominated by Chemistry Instructor Bryan Barzaga, who wrote: “Max consistently advocates for his classmates. He always has all of his work completed, engages in class discussions and is a real pleasure to have as a student.”: