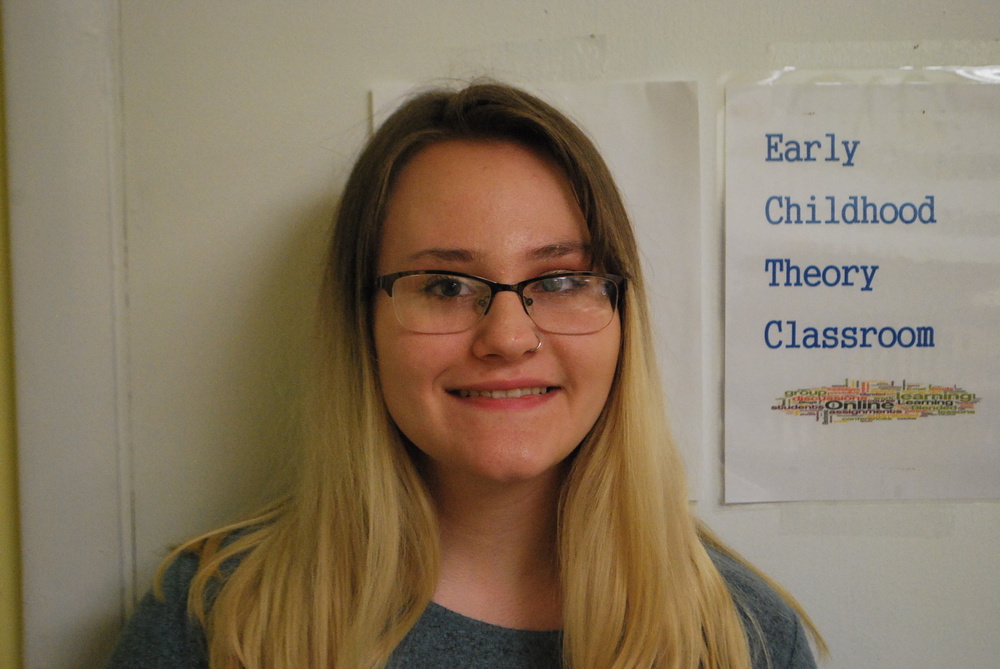 KATRINA COLT, MIKAYLA JONES ARE JANUARY STUDENTS OF THE MONTH

Katrina Colt of Groton and Mikayla Jones of Townsend have been selected as January’s Students of the Month at Nashoba Tech.

Katrina Colt, daughter of Leslie Colt, is a junior in the Early Childhood Education program. Katrina loves children and plans to go to college to continue her education to become an infant and toddler teacher. She volunteers to stay late with the children in Nashoba Tech’s Early Learning Center and even volunteers with children in the community, such as at Breakfast with Santa events. 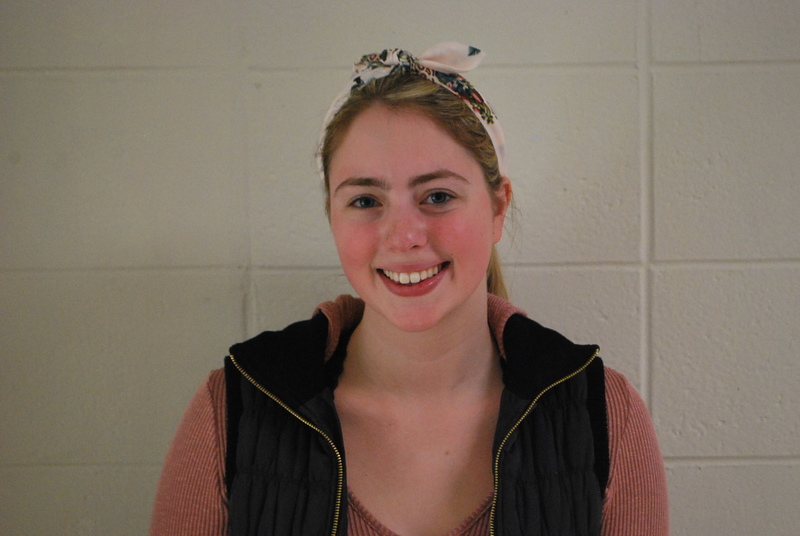 Mikayla Jones of Townsend, daughter of Jeff and Linda Jones, is a senior in the Marketing program. She was recently selected not only as Nashoba Tech’s nominee for the Massachusetts Vocational Association’s Secondary Student Award, but also as the statewide award recipient. She is vice president of the Class of 2020, a member of SkillsUSA and a part of the 2019 DECA team that placed second in the state and competed at the International Career & Development Conference in Orlando, Fla.

Mikayla was nominated by English Instructor, who wrote: “Mikayla is an outstanding student who excels in and out of the classroom. She a is always prepared for class, scores well on tests and quizzes, and writes with a thoughtfulness and maturity beyond her years. She has demonstrated real responsibility in and out of the classroom. She has demonstrated that she is also a good person and role model. She has completed countless hours of community service through her work in student government and as a mentor. In my 11 years here at Nashoba Tech, Mikayla stands out as one of the most intelligent, skillful, caring and ethical students I have ever known.”