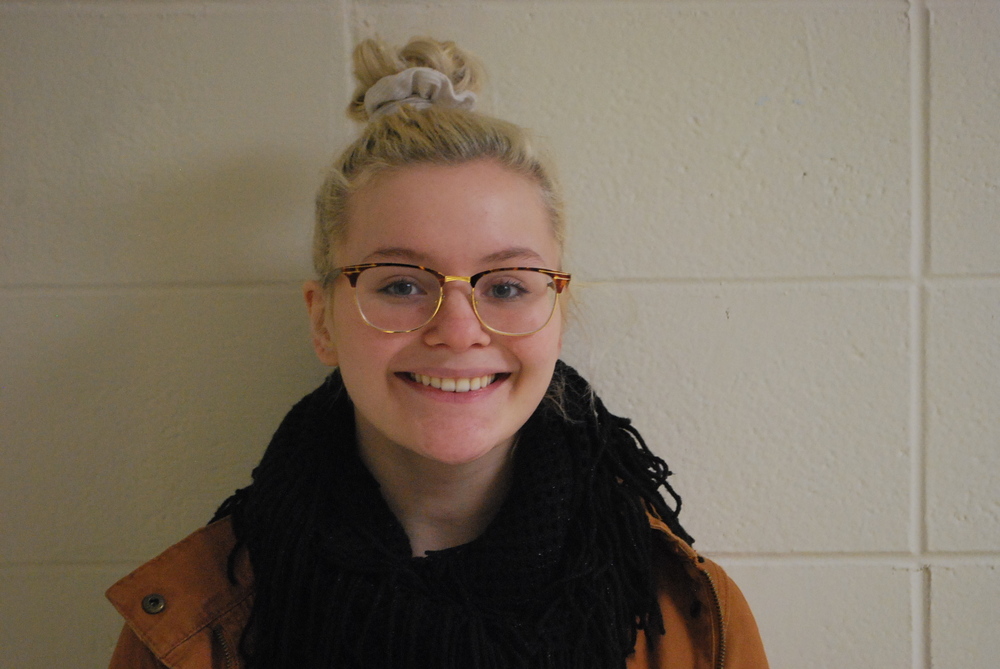 Mikayla Barrett of Boxborough and Emily Collins of Ayer have been selected as December’s Students of the Month at Nashoba Techl.

Emily Collins, daughter of James Collins and Marion Maddox, is a senior in the Advanced Manufacturing program. She is a high-honors student, has been inducted into the National Honor Society and is the student representative to the Advisory Committee for the Advanced Manufacturing program. She has also qualified to receive the John & Abigail Adams Scholarship to any Massachusetts public college or university, based on her MCAS scores.

Emily plans to attend the University of Massachusetts Dartmouth to study Biology, and is hoping it is a stepping-stone to a career in dermatology. She was nominated by Science Instructor Bryan Barzaga, who has Emily in his Advanced Placement Biology class and who wrote: “Emily is extraordinarily diligent and hard-working. I’m constantly in awe of how she perseveres through the most complex problems with gusto.” 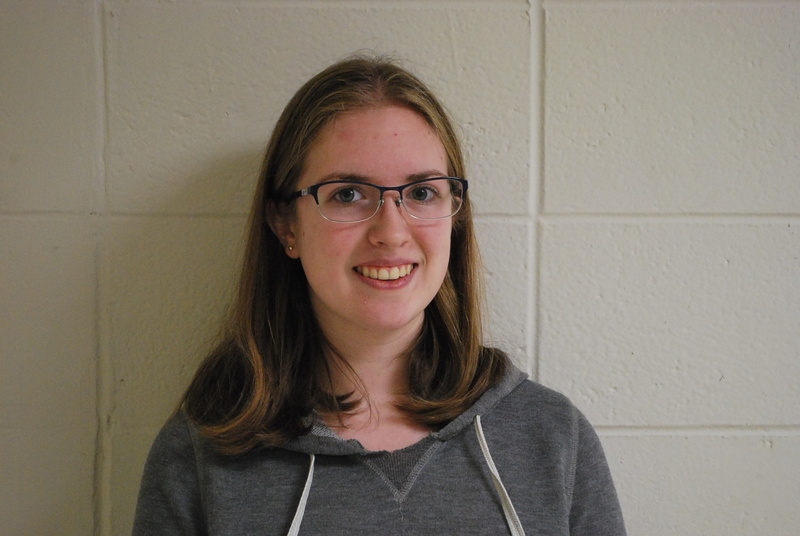 Mikayla Barrett, daughter of Rick and Jennifer Barrett, is a sophomore in the Veterinary Assisting program. She is a high-honors student,  treasurer of the Viking Theatre Company and was stage manager for the company’s recent production of “Elf, the Musical. Before Christmas, she was one of several students in the Viking Theatre Company to volunteer to gift-wrap presents at Barnes & Noble in Nashua, N.H., to raise money for the club and awareness for the production of “Elf.” She has been practicing taekwondo for four years and expects to earn her black belt soon. She plans to join a branch of the military in a position in which she can work with animals.

Mikayla was nominated by Social Studies Instructor Molly Foley for being “bright, dedicated, respectful and hard-working. She is an example to other students and she deserves recognition.”

Veterinary Assisting Instructor Kate Hawkins added: “Mikayla is a bright, conscientious student who excels in both the academic and technical areas of the Veterinary Assisting program. Mikayla is always willing to get involved with projects in the program, and this fall brought her goats to Nashoba for a little ‘goatscaping’ to get rid of the poison ivy near the snack shack. Recently, she was part of a group that created an ‘Egg Anatomy and Dissection’ activity that we did with the residents at Bridges” (an assisted-living facility whose residents have Alzheimer’s disease, dementia or other forms of memory loss).