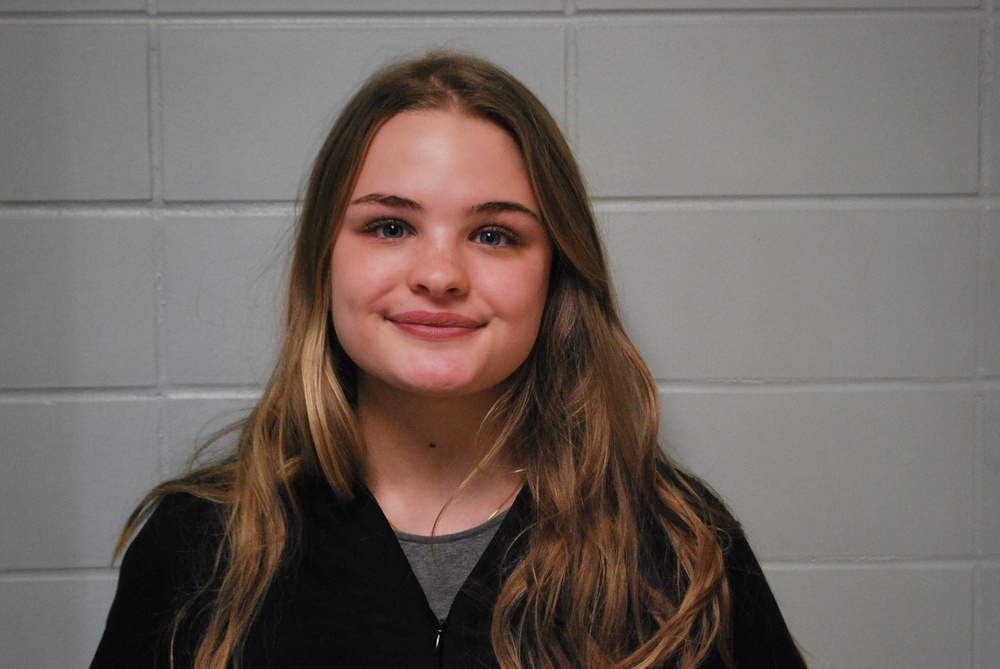 Ruby Bailey of Groton and Addison Cosker of Shirley have been selected as November’s Students of the Month at Nashoba Valley Technical High School.

Ruby Bailey, daughter of Mark Bailey and Alison Butler, is a sophomore in the Health Assisting program. She is an honor-roll student and is active in community service through Health Assisting, including as a regular visitor to Bridges, an assisted-living facility in Westford for those who have Alzheimer’s, dementia or other forms of memory loss. Ruby has been a dancer since she was a child. She plans to attend college after graduation and continue in the health field.

Ruby was nominated by two teachers. Dan Ford wrote: “Ruby is in my U.S. History II class. I had her last year, too, and she was an excellent student. This year, I believe she is working even harder. Her assignments and effort are consistently stellar.”

Math Instructor Jodie Murphy wrote: “Ruby is doing exemplary work in my class. She is working hard to learn and fix mistakes. She is an example for other students.” 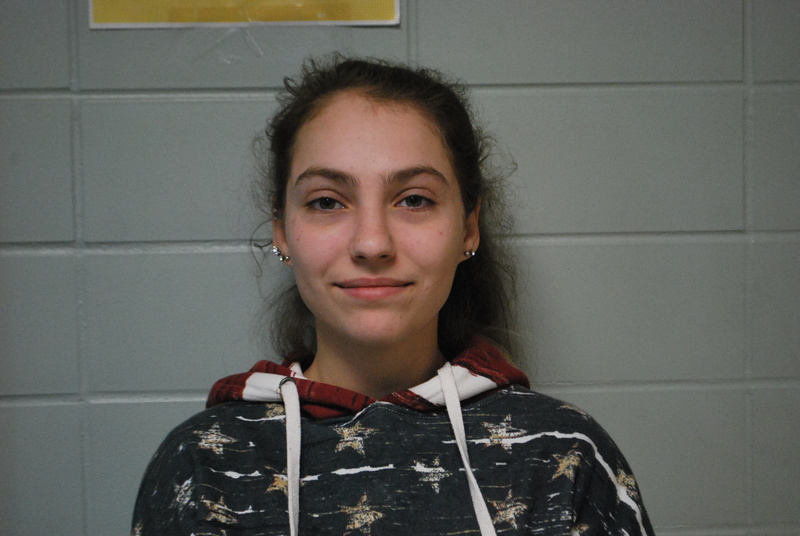 Addison Cosker, daughter of Brian Cosker and Theresa Hillery, is a junior in the Culinary Arts program. She is a high-honors student who specializes in baking. In fact, she was one of the students who came up with a recipe for Chocolate Salted Caramel Mousse that won first place in two categories — Best Dessert and Best Presentation — against dozens of large local restaurants at the recent Taste of Middlesex, held in Boxborough.Addison is also a member of Culinary Arts’ Pro-Star team. She plans to attend college after graduation but is not sure what she wants to study. Addison was nominated by two of Nashoba Tech’s chef-instructors.

Jeremy Bussiere wrote: “Addison has been very helpful working with the freshmen. She has been a great role model and makes our program shine.”

Carley Capraro wrote: “Addison has been such a huge help in the kitchen with the freshmen and also keeping everyone on task. She is a huge asset, and we are so happy to have such a positive, happy student in the program.”