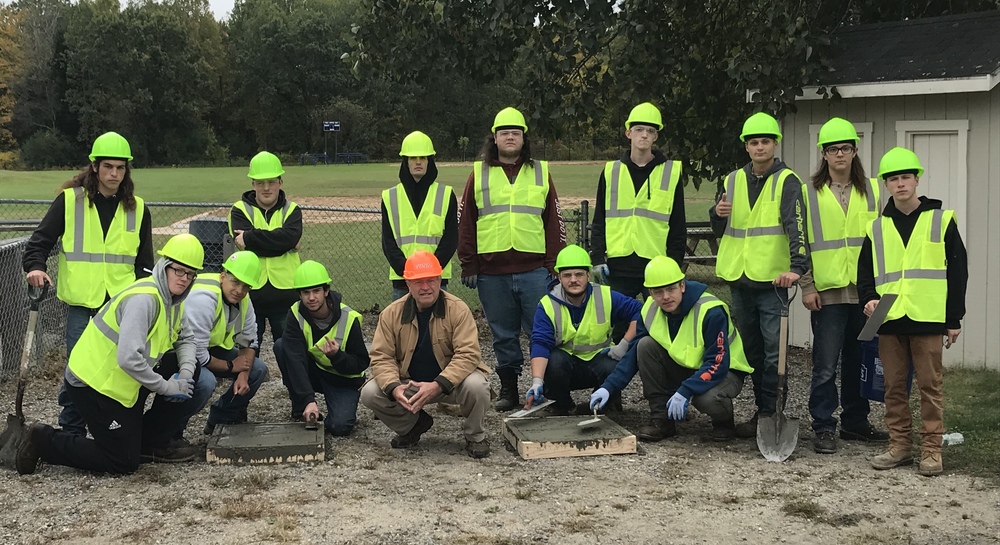 MassDOT started the training program because the top issue facing the construction trades — not just in Massachusetts but across the country — is laborers retiring — and no one to replace them.

The program prepares students in vocational-technical schools to enter the workforce upon graduation to replace those laborers who have worked hard and earned the right to retire.

“We need to address the aging workforce,” said Thomas Lemon, the lead instructor for the Hopkinton-based program. “So, basically, we’re forming a pipeline of vocational-technical students to replace the men and women that are retiring.”

Lemon said there are 15 construction trades in Massachusetts and that the laborers in those trades are “the special forces” when it comes to highway construction projects.

“They’re the front-line soldiers,” he said. “These men and women are the first ones on the job and the last to leave. They’re there when the first nail is hammered until the final broom is swept.”

Students who completed the training program will also be eligible to take classes to get their CDL-B and Hoisting licenses at no cost.