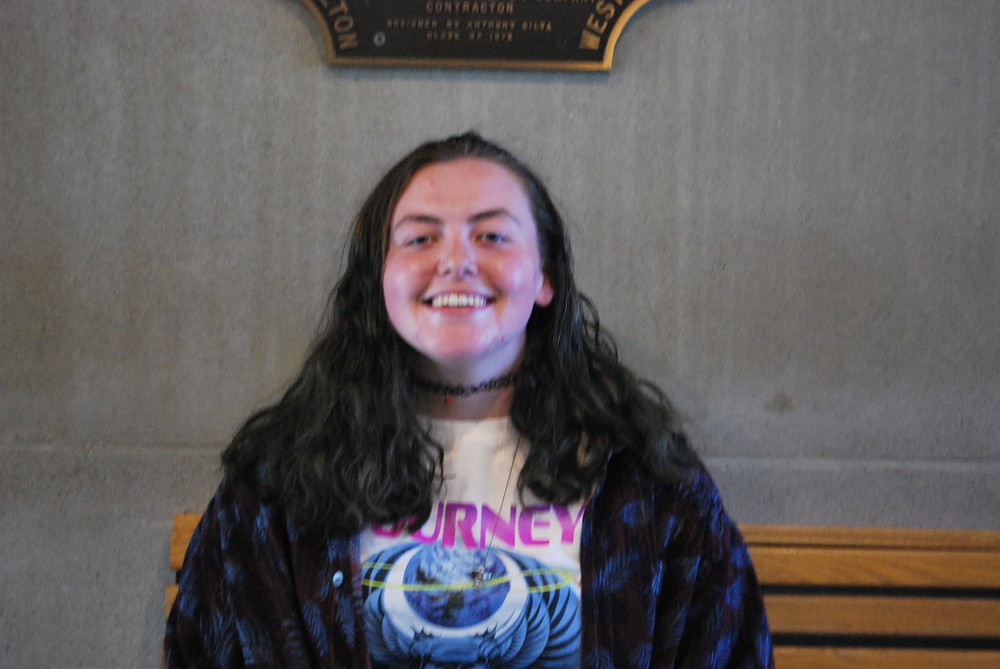 Nashoba Tech has named four Athletes of the Month for April — Rebecca Loureiro of Chelmsford, Hannah Riley of Pepperell, Jonathan Burke of Westford and Jack Dennehy of Littleton.

Rebecca Loureiro (pictured), daughter of Dan and Collette Loureiro, is a senior third baseman for the softball team. She also competes for the basketball and cheerleading teams. She is an honor-roll student, a freshman mentor and a member of the Viking Theatre Guild.
She is in the TV & Media Production/Theatre Arts program and was a member of the team that won a silver medal at the SkillsUSA District Competition in Audio/Radio Production. She plans to attend Massachusetts College of Liberal Arts in the fall.
Softball coach Dan Ford wrote about Rebecca: “She has been a starter on the varsity softball team since she was a freshman. She is one of our top hitters. She has played multiple positions and is a true team leader. She has a positive attitude and is willing to lend a helping hand to the coaching staff. This year we have a lot of new players who are a bit unsure of what to do and Rebecca is constantly there to offer assistance and guidance to them. She is a major asset to our team.” 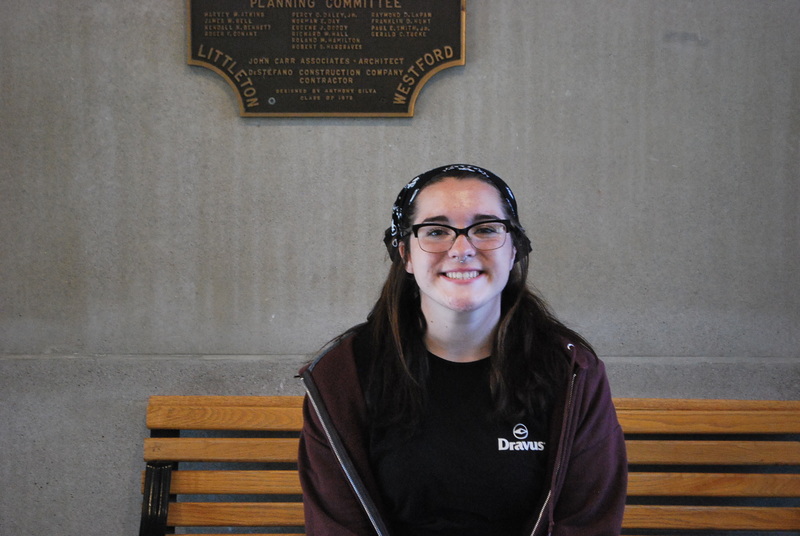 Hannah Riley, daughter of Andrew and Judy Riley, is a senior attacker for the girls lacrosse team.
Hannah is in the Plumbing & Heating program. She is an honor-roll student and a freshman mentor. She plans to go right into the working world as a plumber and is contemplating returning to Nashoba Tech as a post-graduate to become certified for welding. 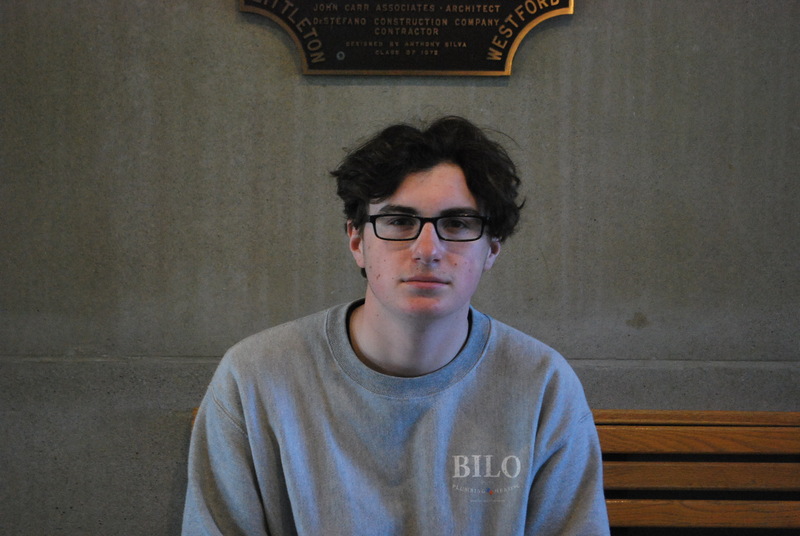 Jonathan Burke, son of Matthew and Jennifer Burke, is a senior second baseman and captain for the baseball team. He also plays hockey for the Vikings. He is a high-honors student in the Plumbing & Heating program. He served as treasurer of the National Honor this year and was also inducted into the National Technical Honor Society. He is a freshman mentor and competed in SkillsUSA.
Jonathan works for Bilo Plumbing & Heating in Ipswich and plans to continue working there after graduation while pursuing a degree in Business at night at Middlesex Community College.
Baseball coach Bill Kotsifas wrote of Jonathan: “He is one of the team captains, plays a strong second base and has been an excellent relief pitcher, keeping us competitive in several games.” 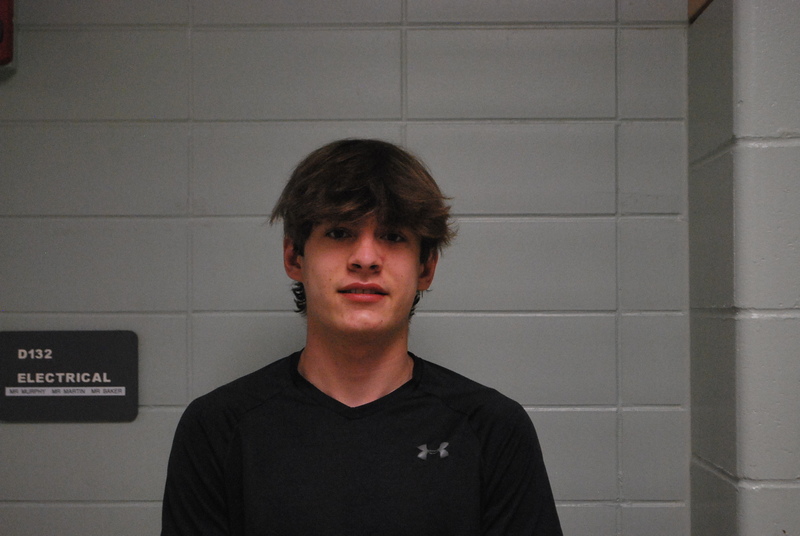 Jack Dennehy, son of Joe and Suzie Dennehy, is a junior attacker for the boys lacrosse team. He also plays football for the Vikings. He is a high-honors student in the Electrical Technology program and competes in SkillsUSA, earning a silver medal in the District Competition in Industrial Motor Control.
Lacrosse coach John Paolilli wrote of Jack: “He has assisted or scored in every game so far this season, with 5 goals and 3 assists. But more importantly, he comes into this season prepared. Having missed last year, he has spent his time getting ready for this season, working on shot placement body positions.”