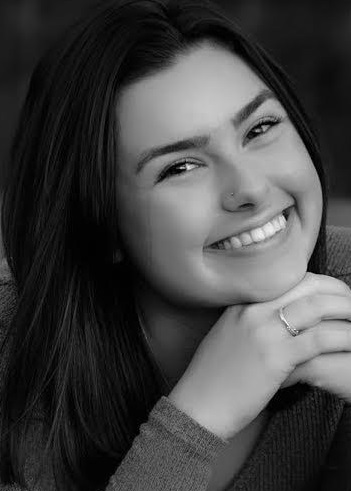 Mallory York of Groton and Nicholas Giannino of Chelmsford are March’s Students of the Month at Nashoba Tech.

Mallory York, daughter of George and Monica Maciel and Corey and Heather York, is a senior in the Cosmetology program. She is a high-honors student and a freshman mentor. She earned a silver medal in Cosmetology in the SkillsUSA District Competition this spring, earning a spot in the upcoming State Conference.
Mallory has danced at Rise Dance Studio in Nashua, N.H., since she was 3. She plans to attend Middlesex Community College to study Psychology while paying her tuition by working in a local salon.
She was nominated by English Instructor Bruce Sullivan, who wrote: “Mallory is an outstanding student. She is always prepared for class and writes at the high college level. She is among my most conscientious students, always spending extra time to be sure she does her best work. Mallory’s mature and responsible attitude in Advanced Placement English is a model for other students. Her midyear literary analysis was among the top essays in her class, and her senior paper on ‘How to Achieve Healthy Skin’ is both compelling and informative.” 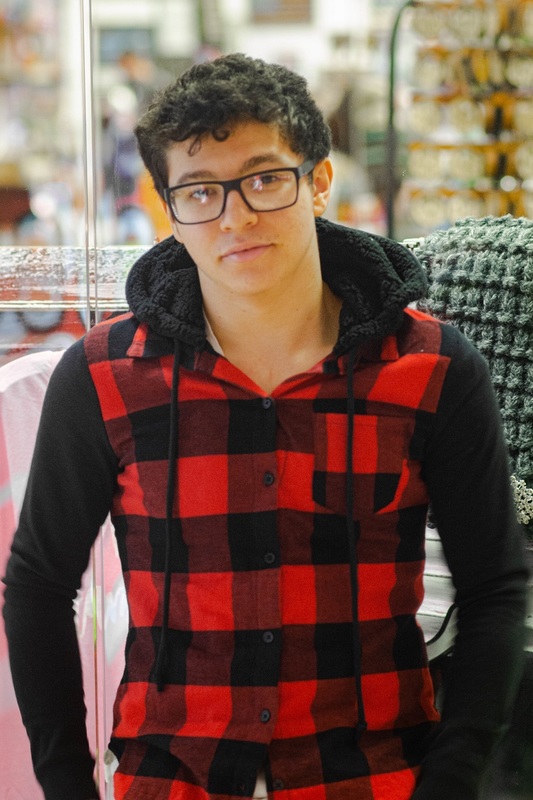 Nicholas Giannino, son of Andrew and Jennifer Giannino, is a senior in the Veterinary Assisting program. Nicholas is one of five students in the state to be selected for the state Department of Elementary and Secondary Education’s Presidential Scholars Program for Career and Technical Education. He is a high-honors student and was recently inducted into the National Honor Society and National Technical Honor Society.
Nicholas works at Bulger Animal Hospital in Lawrence through the school’s Cooperative Education program. In 2019, Nicholas was selected to participate in the Adventures in Veterinary Medicine summer program at Tufts University, and he has been a volunteer at the Lowell Humane Society since 2015. He has also obtained his Fear Free certification and CPR/First Aid animal certification, which are valuable to have in the field of animal science. He hops to continue his veterinary education at either Tufts or Cornell.
He was nominated by English Instructor Bruce Sullivan, who wrote: “Nick, a senior in my Advanced Placement English class, has earned the highest respect from both staff and his peers. He is highly intelligent and passionate about learning and adds so much to our school community. In addition to being an outstanding academic student, Nick is a real leader in Veterinary Assisting. He displays empathy and a real care for animals. Nicholas is also an accomplished artist, who has won multiple awards as a dancer.”