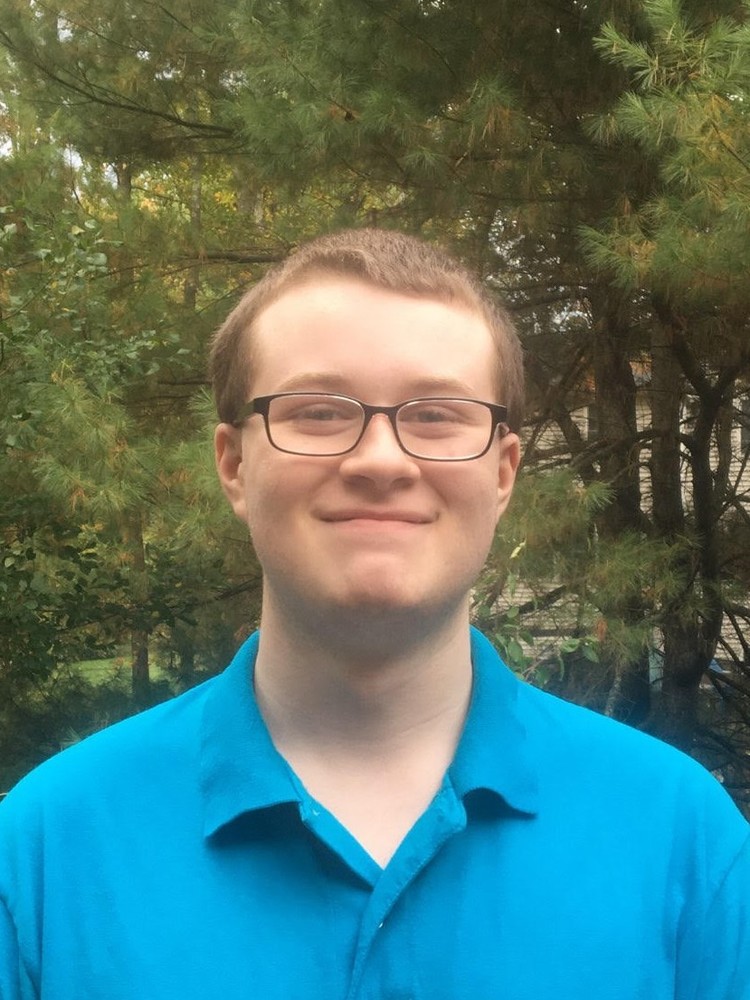 Nashoba Tech has selected Catelynn Forrest and Harrison Mayotte, both of Chelmsford, as September’s Students of the Month.

Harrison Mayotte, son of Robert and Laura Mayotte, is a sophomore in the Programming & Web Development program who chose to attend Nashoba Tech because of its welcoming environment and dedicated teachers. He plans to pursue a degree in Business Administration after high school.

Harrison was nominated by Christopher Egan, a new instructor for Programming & Web Development, who wrote: “As a first-year teacher here at Nashoba Tech, things have been pretty confusing. Harrison has made the transition to high-school education much easier. Harrison is easy to talk to, participates in each discussion, but also gives other students a chance to answer even though he knows the answer, and helps classmates when they have a question with their lab work. In the short time I’ve known him, he has been a model student.” 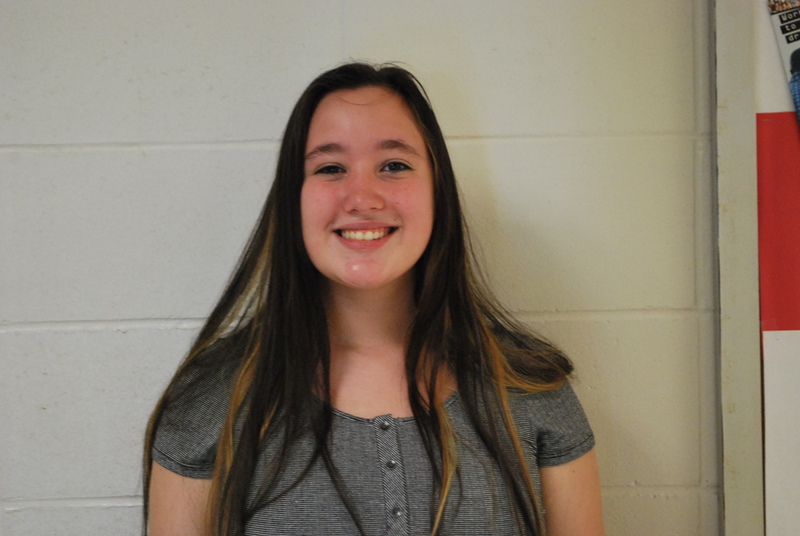 Catelynn Forrest, daughter of Robert and Sylvia Forrest, is a senior in the Early Childhood Education & Care program. She has been an honor-roll student who decided to attend Nashoba Tech so she could get in-class training on educating children. She plans to attend college to study Child Psychology so she can counsel children. She also competes for the volleyball and lacrosse teams at Nashoba Tech.

Catelynn was nominated by Christine Diaz, an instructor in the Early Childhood Education & Care program, who wrote: “Through this tough time and new way of learning, Catelynn has come to school with a smile on her face and ready to learn. When her classmates complain, she encourages them and puts them in a better mood. She has made the best of a tough situation, not only for herself but for her fellow classmates and, at times, her teachers.”