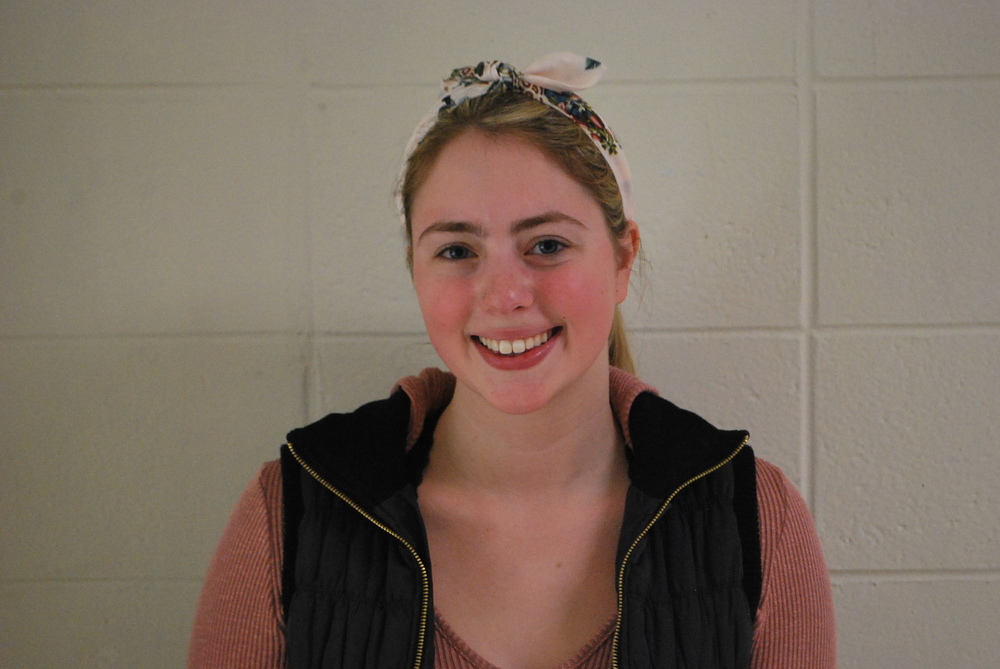 Mikayla Jones of Townsend, daughter of Jeff and Linda Jones, has been selected to receive the statewide award as the top secondary student in Massachusetts by the Massachusetts Vocational Association.

“It means so much to me,” Mikayla said. “I’ve worked so hard, and I was so excited when I found out. It’s really amazing that I’m representing all technical schools across the state. It’s a real honor.”

Mikayla is a senior in the Marketing program. She is vice president of the Class of 2020, a member of SkillsUSA and a part of the 2019 DECA team that placed second in the state and competed at the International Career & Development Conference in Orlando, Fla.