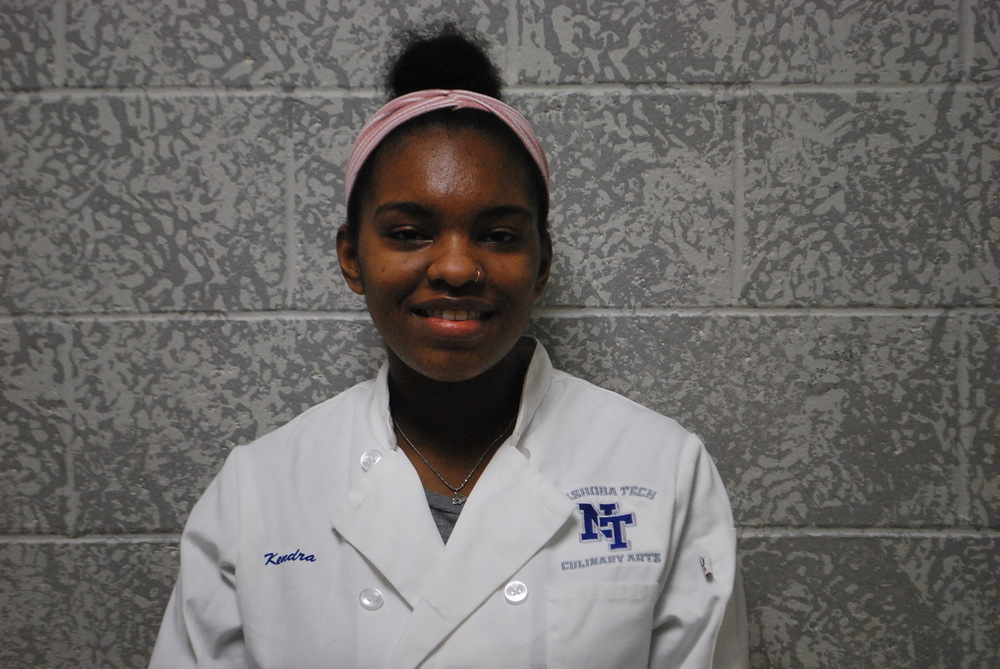 Brianna Clark of Shirley and Maxwell Leger of Ayer have been selected as January’s Athletes of the Month at Nashoba Tech.
Brianna Clark, daughter of Ken and Tanya Clark, is a senior captain of the basketball team. She plays forward for the Vikings and also plays softball. She is an honor-roll student and a freshman mentor. She is in the Hospitality Management program and has participated in several award-winning performances in local culinary contests. She also earned a bronze medal in Restaurant Service at the SkillsUSA State Conference as a sophomore.
Brianna plans to attend college to study Hospitality Management and Tourism and has been accepted to Penn State and Temple University. 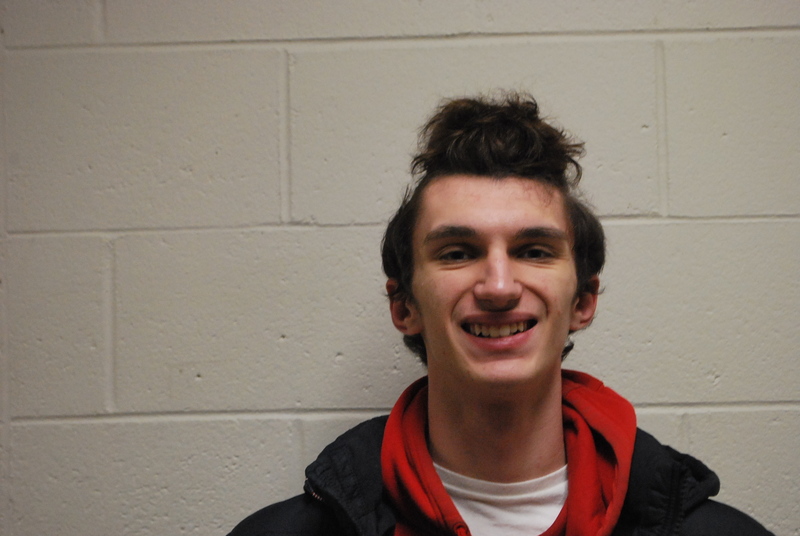 Maxwell Leger, son of Rick and Heidi Leger, is a senior captain and four-year member of the basketball team, for which he plays guard. He is an honor-roll student in the Automotive Collision Repair & Refinishing program.
Max hopes to continue his education as well as his basketball career in college.